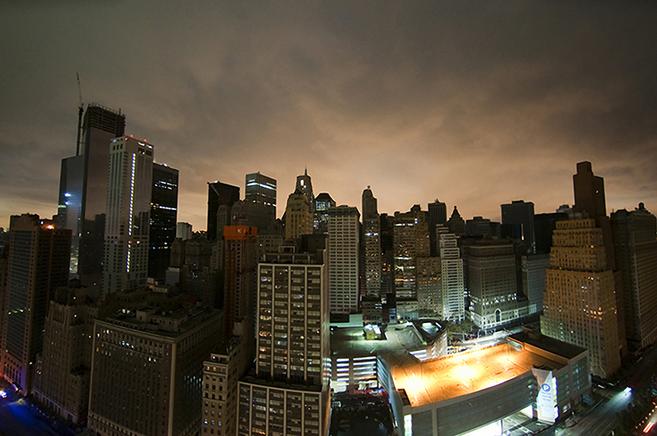 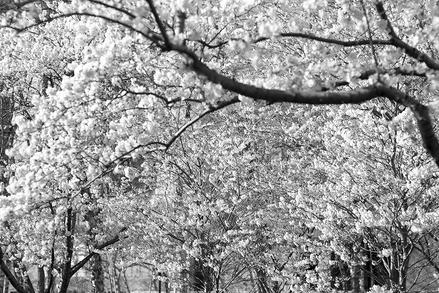 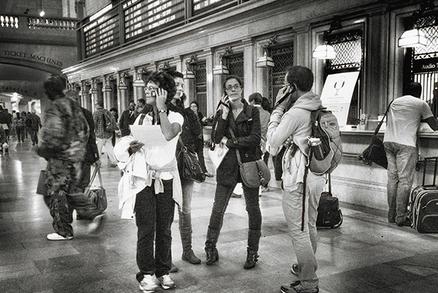 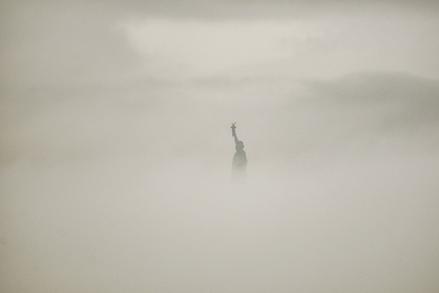 Jay Fine is a New York City fine-art photographer and photojournalist, based in Lower Manhattan. His work has appeared in publications and on television worldwide including National Geographic, Popular Photography, New York Daily News and on NBC News and the BBC.

One of his exhibits, "The Edge of Manhattan (2012-2013)," was a project for the Metropolitan Transportation Authority's Arts for Transit program. The exhibit consisted of seven large lightboxes of his work in the Bowling Green subway station. Since 2011 he has had one-man shows at the New York Mercantile Exchange and at the Kim Foster and Adorama Galleries in Manhattan.

His work is also on exhibit at the World Trade Gallery at 120 Broadway (entrance on Cedar Street across from the big Red Cube.)

Fine is represented by the Kim Foster Gallery in New York (for his fine-art prints) and by the Caters News Agency in the UK for his photojournalism. (Photos © Jay Fine)