Although this exhibition at the Morgan Library & Museum closed on May 15, 2022, an interactive version of it is still available online.

Glimpsed through the open doors of two facing galleries in the Morgan Library & Museum were two paintings by Hans Holbein the Younger that stopped visitors in their tracks. On one side, Sir Thomas More looked sternly at whoever dared stand in front of him. Holbein depicted him as resplendently dressed in an opulent coat trimmed with fur through which peeked red velvet sleeves. A golden chain hung around his neck centered by a Tudor rose, the emblem of his employer, King Henry VIII.

On the wall in the opposite gallery was Holbein's painting of a sensitive, young man wearing a gold- and feather-trimmed hat delicately holding a single carnation in his slender hands. His name was Simon George of Cornwall, about whom nothing is known except what Holbein suggested through this great painting. It ensures that this young man will be remembered.

Hans Holbein the Younger, born in Augsburg, Germany in 1497/1498, died in London in 1543. He was by any standard one of the preeminent and most versatile European artists of the 16th century. With a ringside seat for some of the century's most cataclysmic events, he began his career in Switzerland during the early years of the Protestant Reformation. When Holbein left for England, he found patronage and subject matter in the tumultuous court of King Henry VIII.

The exhibition at the Morgan brought together around 60 objects from some of the world's most important art collections. The multi-disciplinary show, created in partnership with the Getty Museum in Los Angeles, was the first of its kind in the United States. In addition to paintings, it included drawings, prints, books and jewelry.

For the interactive, online version of the exhibition, click here. 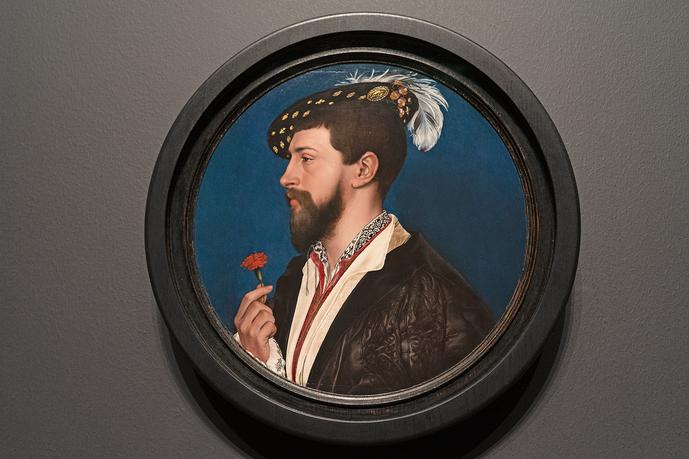 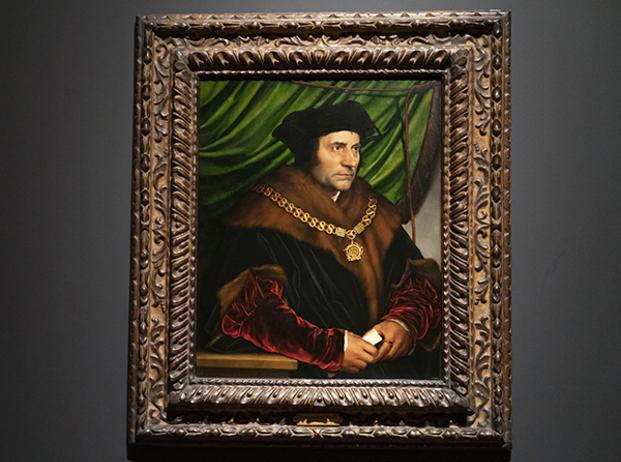 Through Jan. 2023: An exhibition entitled "At the Dawn of a New Age: Early 20th Century American Modernism" recently opened at the Whitney Museum of American Art in Manhattan's meatpacking district. One of the paintings that viewers can see as they get off the elevator is by Georgia O'Keeffe and dates from 1930. She called it "Black and White." This is not the Georgia O'Keeffe that most of us are likely to know — the one who painted erotic flowers, cattle skulls and fleshy landscapes of mountains and sandstone. This one shows something fierce and sharp piercing something soft, serpentine and mysterious, rendered in shades of black and gray. Like most of the work in this exhibition, it's suggestive rather than explicit, emotional rather than realistic. If the viewer is willing to give it enough time, each object — painting, sculpture, woodcut or drawing — creates a dialogue with the artist.

Featuring over 60 works by 50 artists drawn primarily from the Whitney’s permanent collection, this exhibition consists of American art that was produced between 1900 and 1930.  Some of the work was bought years ago but has never previously been exhibited or was exhibited only once and then placed in storage. Because there were significant gaps in the Whitney's collection, some of the work was recently acquired. The Whitney largely ignored America’s early modernists when it was founded in 1930, instead favoring the urban realists. While the Museum acquired a few nonrepresentational works in its earliest years, it was not until the mid-1970s that the Whitney began aggressively acquiring avant-garde art made between 1900 and 1930. Even then, these acquisitions largely excluded work by women and artists of color.

Although some of the artists in the show are well known, others have been largely forgotten because they didn't get the support and recognition that they needed to continue. So they gave up. "At the Dawn of a New Age" rectifies some of these oversights and omissions. For more information, click here.  — Terese Loeb Kreuzer 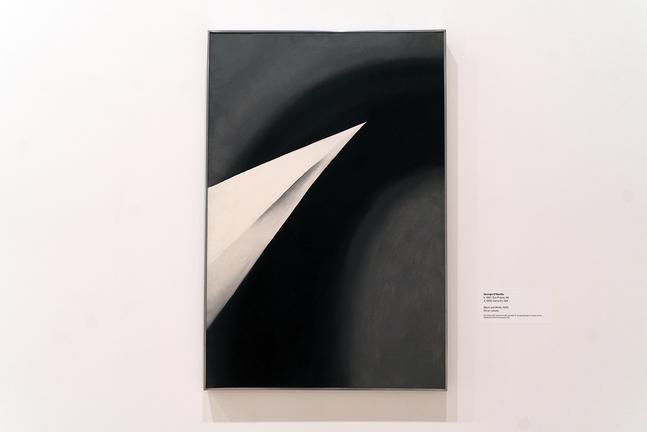