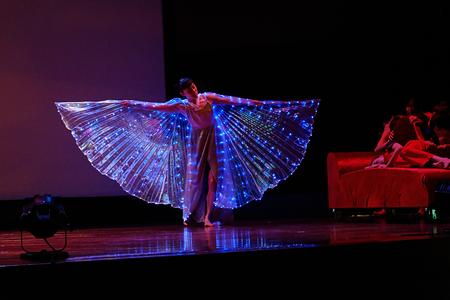 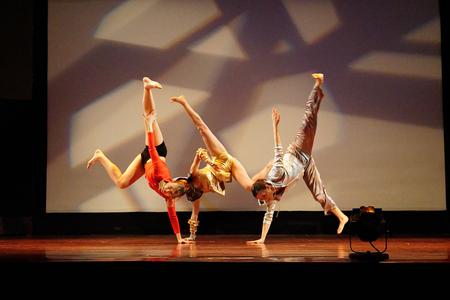 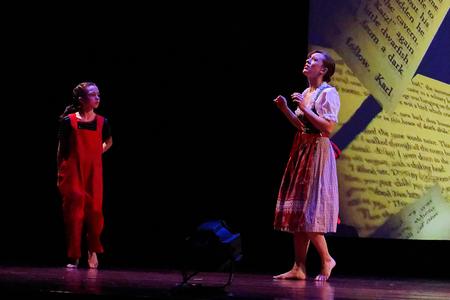 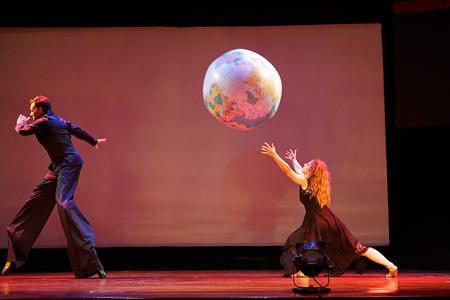 (Left): 'Hansel and Gretel' with Lyla Forest Butler as the Child and Hannah Wendel as Gretel. (Right): Ensemble. 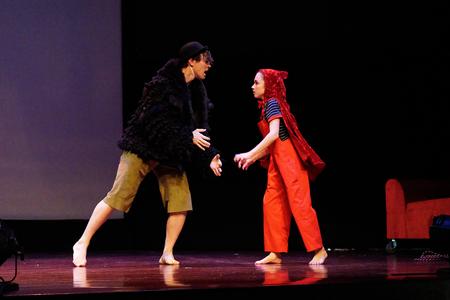 KURT WEILL'S 'ZAUBERNACHT' AT THE MUSEUM OF JEWISH HERITAGE

(Left):  Mary Madsen as the Witch/Queen of Darkness. (Right): Pierre Guilbaut as the Troll and Lyla Forest Butler as the Child. 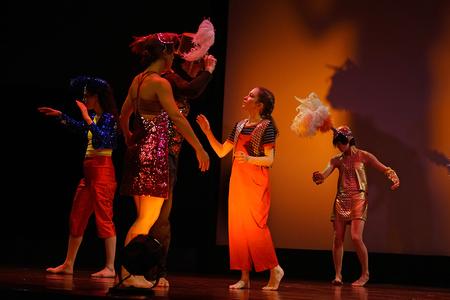 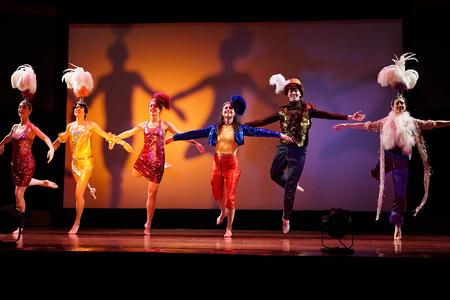 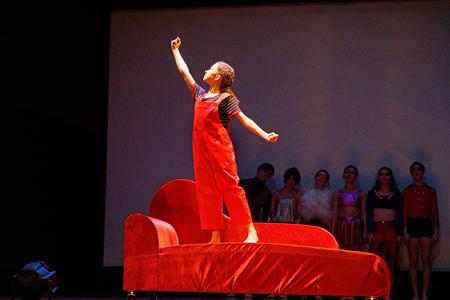 (Left): Soprano Hai-Ting Chinn as the Toy Fairy who brings the sleeping Child's nursery toys to life. (Right) Ensemble and Lyla Forest Butler as the Child. 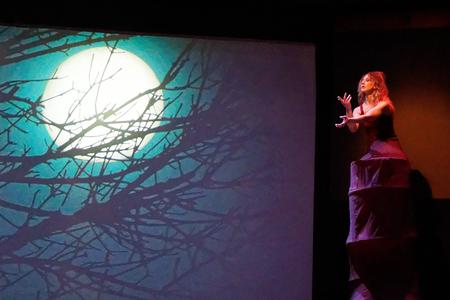 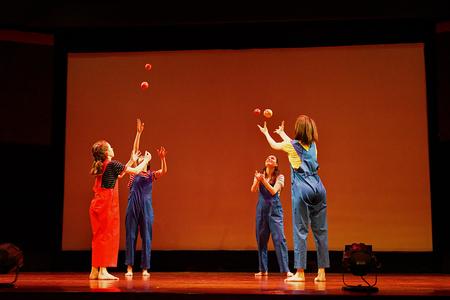 (Left):  Ensemble. (Right) Mary Madsen as the Witch/Queen of Darkness and Ned Malouf as the Giant. 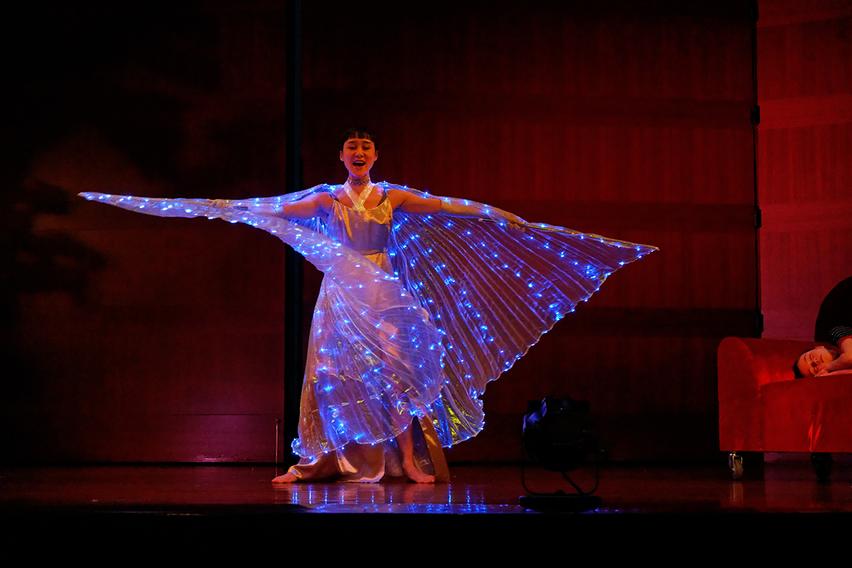 An enchanting work for nine instruments and a troupe of dancers by Kurt Weill was recently on stage at the Museum of Jewish Heritage in Battery Park City. It's aptly called "Zaubernacht" ("Magic Night"). Weill was 22 years old in 1922 when "Zaubernacht" was first performed in Berlin. It's about the fears and triumphs of a little girl who dreams that her toys have come to life.

The recent production — the first with the original orchestrations since 1925 — was performed by the Knickerbocker Chamber Orchestra under Gary Fagin's direction, with choreography by Jody Oberfelder. Part of the enchantment came from the dazzling costumes and projected images behind the dancers, but this "Zaubernacht" was not just pretty, nor was it cute. Oberfelder's choreography created a gripping and psychologically accurate rendition of a little girl's relationship with powerful adults, her sexual fears, her imaginary playmates and the dark forces that surround her in ways that she can sense but not understand.  She confronts the often frightening world that emerges in her dream, learns from it and ultimately emerges triumphant. The work's final image is of the little girl, standing with raised fist as her toys retreat into their toy box.

Kurt Weill and Sigmund Freud were distant cousins, but whether or not Weill knew that, he would certainly have been familiar with Freud's ideas. In "Zaubernacht" they were brought to life.

This production of "Zaubernacht" was funded by the Kurt Weill Foundation for Music, Inc. and by the Lower Manhattan Cultural Council. The funding was sufficient for three performances. It deserves more.