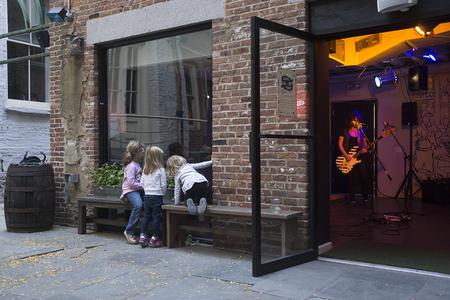 The narrow streets of the South Street Seaport were barely large enough to contain the crowds that flocked to the 6th Annual Taste of the Seaport on Oct. 17, 2015. More than 40 food vendors set up their stalls along Front Street between Fulton Street and Peck Slip, with some additional vendors on Peck Slip near the KidZone and the cooking demonstrations. Around 2,500 tickets were sold at $35 for five "tastes" or $125 for a 20-taste "family pack." The money raised supports arts education at the Spruce Street and Peck Slip elementary schools.

So many people attended Taste of the Seaport that some vendors ran out of food long before closing time. The organizers said they would be mindful of this when planning next year's festival.

The only cloud in an otherwise flawless day was the arrival of four inspectors from the New York City Department of Health. They caused some consternation before community service officers from the First Precinct managed to "calm things down" as one observer said. All the paperwork proved to be in order but the inspectors wanted washing facilities at each stall. ("Who ever heard of THAT at a street fair?" asked one of the locals.) Not wanting to risk fines, a few of the food vendors left. But presumably by next year, all of this will be sorted out to everyone's satisfaction. 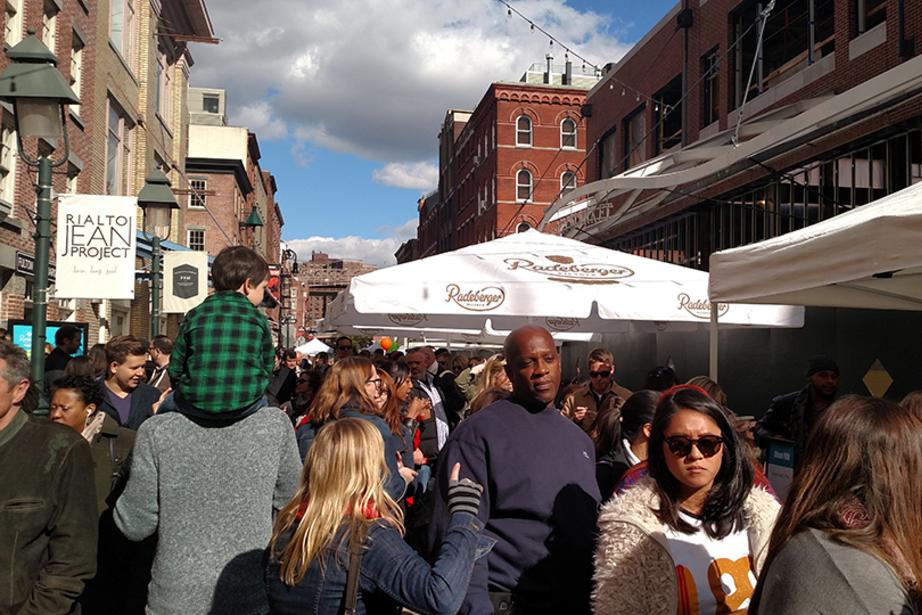 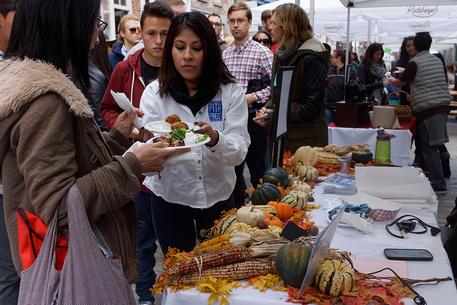 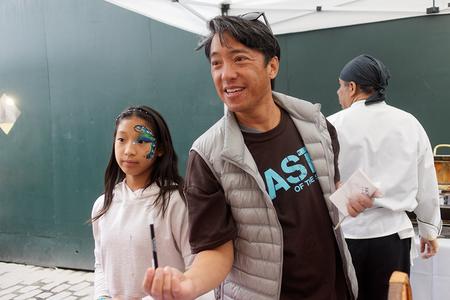 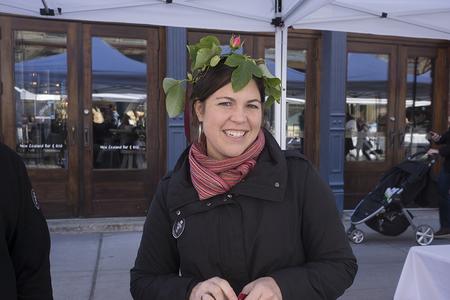 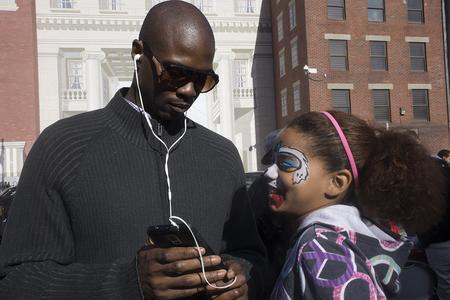 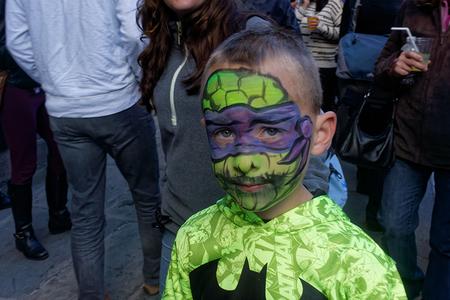 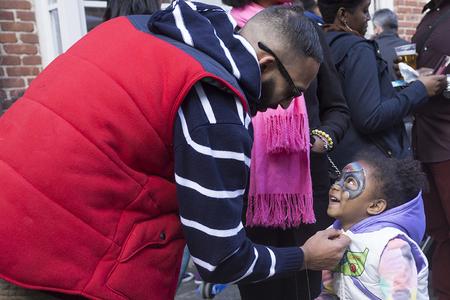 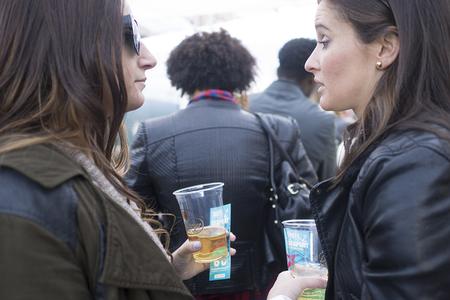