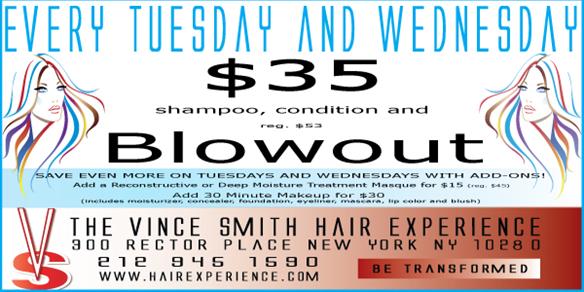 March 19, 2014: A peek behind the curtain veiling the Seaport Working Group; Macaron Day

March 24, 2014: Seaport Talk: Seaport Working Group meets for fourth time plus Seaport charrette; 9/11 Museum to open to the public on May 21

March 28, 2014: The hazards of going to and from school; Remarkable fish of New York harbor; Seaport Working Group update and letters to the editor on the Seaport

ARCHIVE CONTINUED ON NEXT PAGE

Feb. 7, 2014: FiDi will be construction site for years; Weisbrod named City Planning Commissioner; The story of the Brooklyn Bridge

Feb. 14, 2014: Battery Park City School to get stop sign at dangerous intersection; Experts disagree as to whether falling ice at 1 World Trade Center is due to faulty design or an unusually cold and snowy winter

Feb. 28, 2014: Seaport Working Group meets; "Out to See" at the South Street Seaport this weekend; Something old, something new at the Cosmopolitan Hotel